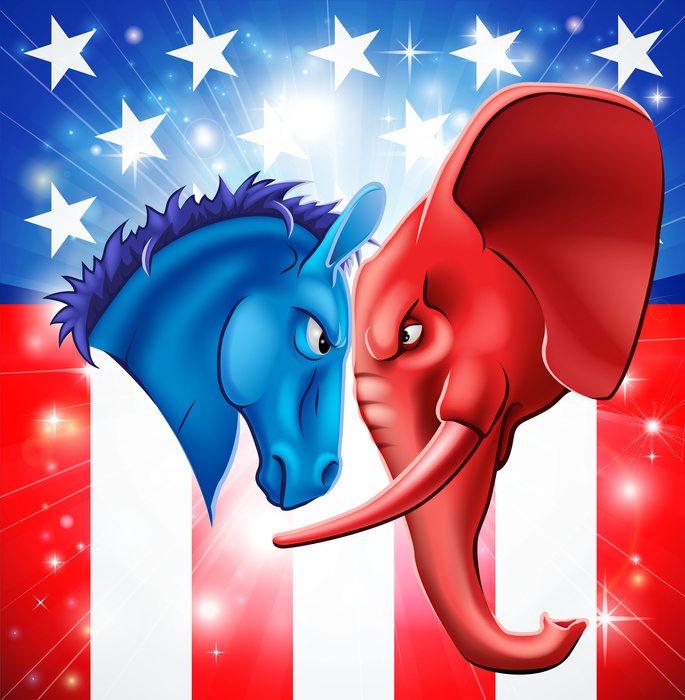 Gun control debate is one of the few debates that have been going on for several decades. It is not as if the issue is so complicated that no solution can be found. All that is needed is an open mind to pause the gun control debate for a while and look at the gun crime statistics and do an honest introspection. Anyone doing this exercise will definitely come out in favor of gun control. Unfortunately, the gun control debate is carried on by way of gun control articles in the print media and discussions and debates in the electronic media. It is time that we put a stop to drafting a new gun control essay every minute. The only sensible thing to do is to consider gun control facts and evaluate them without any bias. I am listing out some facts about gun death that will startle anyone with a humanitarian outlook. 1) Firearms (meaning guns) are used to kill people in about 60 percent of the crimes classified as homicides. This shows that guns are the most preferred weapon of killers. With so many potential killers prowling around, we should do something to prevent them from killing people using the guns they possess or get hold of from others who possess. 2) If the fact that guns are the most commonly used in weapon in homicides disturbs you, how will you feel to know that the story is the same with suicides as well? Stronger gun control laws can help prevent not only murders but also suicides. No gun control debate can obscure this reality. 3) Gun death statistics show that countries that have fewer people owning guns, have fewer incidents of murders. Won’t you like our country to be one among these? 4) Gun death can also cause damage to the economy. It has been estimated that the United States suffers an economic loss of $3.7 billion per year because of gun crime. Any gun control debate should consider the economic aspects of gun control as well. With gun crime facts showing a clear rod map towards a stronger gun control regime, the impediment for effective action comes from a few legislators owing allegiance to the National Rifles Association (NRA) who are able to draft rules that will prevent the efforts of CDC even from collecting statistics about gun death related issues. With this being the reality, can there be a meaningful gun control debate?