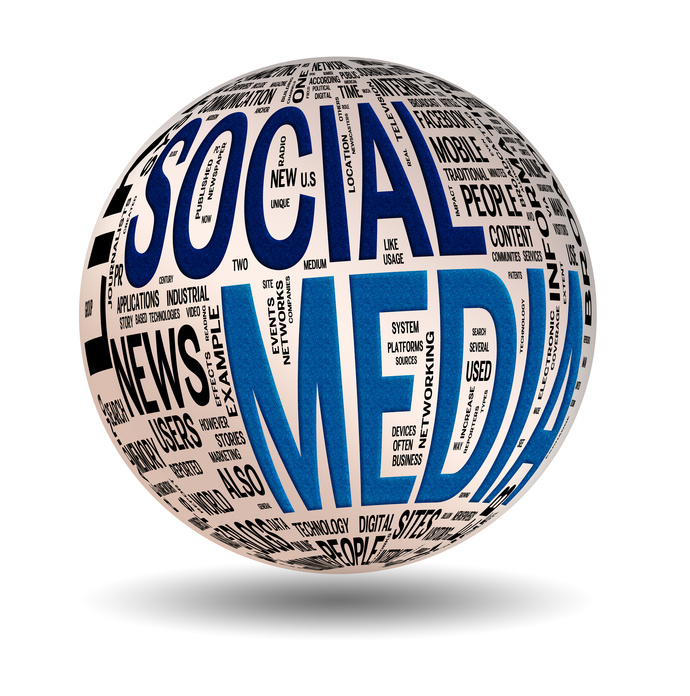 Compiling gun death statistics will have value only if we are able to use them to gain a better understanding of the gun crime scene. Many a gun control article has been written packed with gun crime statistics. But if people look at statistics only as numbers and do not make an effort to understand the picture presented by them, gun death statistics will be of little value to us. For example, what will a person reading a fact that there are 30,000 deaths in the United States every year understand about gun crime? He may not even be able to judge whether this figure is normal or abnormal. One may even think that this figure is not high considering the population of the country. It is the duty of gun control articles to present this fact in perspective by expressing this as a percentage of guns owned by the US citizens and making a comparison with other countries. Such a comparison will show that countries that have a smaller number of guns have a smaller number of murders. Such a presentation will make people understand the gun death statistics in an appropriate way. Since gun death statistics unequivocally support a case for stricter gun control laws, opponents of gun control are doing their best to stop the gun control facts from coming out. We all know that the National Rifles Association (NRA) has been stiffly opposing gun control laws. It has been threatening the legislators that it will work for their defeat in the primaries if they fail to extend their support to the NRA. Apparently propelled by these threats, some of the legislators have taken sides with the NRA and have been putting obstacles in the process of collection of gun death statistics. They create rules that will make it difficult for the National Institute of Health to even study gun violence. Having no answers to the facts revealed by gun death statistics, the NRA and its supporters have been relying on the 2nd amendment to defend their right to own guns. But the fact that about 99 percent of this law was based on the information written by people with no legal education makes their argument sound weak. The picture presented by gun death statistics is real and cannot be ignored.