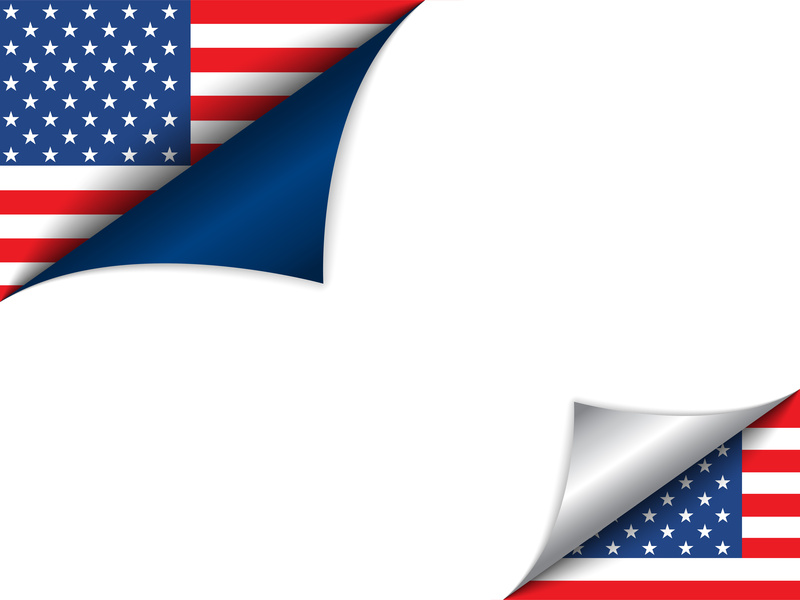 The issue of Gun control cannot be a point of endless discussions and debates anymore. Gun crime statistics reveal an alarming trend. The correlation between gun ownership and gun death is becoming stronger by the day. It is high time that the endless comparison of gun control pros and cons is put to an end and some concrete action is taken by way of making gun control more effective. Any gun control essay only makes the gun control debate sharper with more and more arguments being put up in favor of both the sides of the issue. Effective gun control needs action not a plethora of gun control articles dwelling on oft repeated arguments. Just look at the figures for gun death. It is 30,000 per year for our country, not a figure that can be considered small by any yardstick. With gun control facts showing that there are 89 guns for a population of 100 in the United States, we can understand and appreciate the imperative need for making gun control real by tightening the screws on gun ownership laws. The main opposition to gun control legislation comes from the National Rifles Association (NRA) which has a fairly large membership and a strong political clout. But the reality is that NRA is not a club in the traditional sense of the word, though it is called an association. It is a lobby, a high paid lobby at that with the sole aim of frustrating all efforts towards making gun control laws tighter. NRA is not an association of sportsmen, as it is sought to be projected. Whatever description the Association may use about it, it cannot alter the fact that the NRA is only a highly paid lobby of people stubbornly opposed to any kind of control on gun ownership. There is another issue relating to the gun crime statistics which is not known to many. Do you know that gun deaths affect our economy also? The annual figure for the loss stands very high at $3.7 billion year. So implementing strong gun control measures apart from curbing gun crime can help our economy as well!