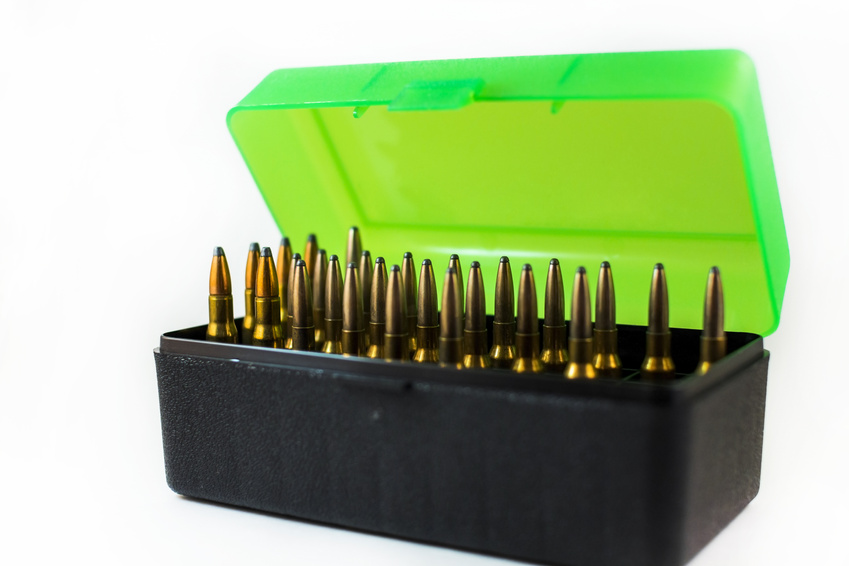 Gun control statistics are regularly looked at by people on both sides of the debate. Some individuals may used them to defend the 2nd amendment. Others may believe that they give more than enough reason to further restrict the right to bear arms. One of the reasons why gun control statistics are used by both sides is because like most kinds of statistics, they can be interpreted in different ways. It all depends on who is looking at them, and what they are using them for. Some people who look at gun control statistics to argue for the continued ownership of “assault rifles” will go on about how the highest percentage of gun crimes in the United States are committed with handguns. After that, they will point out how so many of them take places in cities like Chicago, which already have some of the toughest gun control laws in the nation. Like so many other kinds of stats however, people can take gun control statistics and turn them right around, and still seem to make sense. Recent gun control statistics have also shown a high concentration of shootings taking place in suburban schools and colleges over the last decade. While these represent a relatively low percentage of overall gun injuries and deaths in the country, most people will agree that even one such incident is too much. Whether someone gets their gun control statistics from an independent researcher, or from the FBIs own website, the one thing they will see is that there are thousands of gun deaths each year. In order to put things into perspective, people should always make sure to separate violent crimes and murders from accidents. With new gun control statistics coming out every year, only time will tell if the new laws coming on the books will be enough to make an impact for good.
Continue Reading No Comments 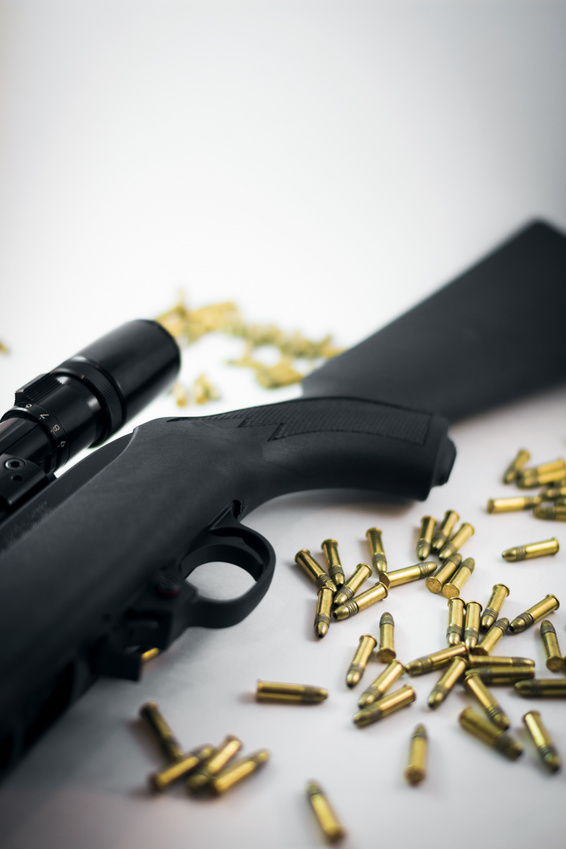 In the sincere effort to reform gun laws in America, the effort to have open, honest conversations about gun control have been consistently and aggressively undermined by the gun manufacturing industry and their lobbying agency, the NRA. Irrelevant issues, such as the right to bear arms in the 2nd amendment, have been raised as smoke screens to confuse meaningful gun control debate. So, what is gun control? At present, gun control is a debate on how to change American society so that there are fewer homicides, shootings, mass murders, and gun violence. The approaches include changes to our entertainment industry, improved offering of mental health care and laws that both outlaw certain weapons and restrict ownership of others. What Is Gun Control? It is an effort to search for answers. It is national soul searching to find ways to ensure that the horror of the Sandy Hook school massacre never happens again. What Is Gun Control? It is a national self examination as to why America is so much more violent, especially with guns, than every other civilized western nation. What Is Gun Control? It is the search for truth against a well organized lobby that has had years of practice in creating fear, telling lies and distorting gun control statistics. It is a process by Americans to stand up to the liars and demand the truth. What Is Gun Control? It is every American gaining the courage to say we don’t want to be considered a violent and crazy nation by all the other modern countries of the world. It is about demanding the truth, the facts of gun violence and then acting to bring it to an end. What Is Gun Control? It is each of us looking in the mirror and saying, “This has to stop. People don’t need guns. We are a better people, a better community, a better nation without them.”
Continue Reading No Comments

In the struggle to bring sane, civilized gun control in America, the debate has long been poisoned by the lobbying efforts of the gun manufacturing industry. Headed by the NRA, an organization that was once a sportsman’s association but is now funded by the gun industry to the tune of about $20 million per year, the conversation about rational laws has been muddied by irrelevancies such as the 2nd amendment. Truthful gun control statistics are hard to find. The fact is, “the right to bear arms” is well established and often protected by the SCOTUS. However, so has the government’s right to regulate guns. The two ideas are not mutually exclusive. The NRA has been very successful in disseminating all manner of disinformation. Here are some truthful gun control statistics: The Federal agency charged with the enforcement of gun law violations, the Bureau of Alcohol, Tobacco, Firearms, and Explosives has not had a permanent director for over six years because of a rule, snuck into legislation unrelated to guns and sponsored by the NRA, that requires the Senate to approve nominees to the position. The result? No nominees have been approved! The gun industry has claimed that more Americans are becoming gun owners. This is false. Even as far back as 1973 only half of Americans said they had a gun in their homes. That per cent has steadily declined. Today less than 32 percent of American households have guns. The NRA has consistently tried to present gun ownership as non gender based. This is contrary to truthful gun control statistics. 80 percent of gun owners are men. More disturbing is that they now average 7.9 guns per person. Two hands, eight guns. Doesn’t make a lot of sense. Truth about gun control statistics is essential for an open, honest dialogue on gun control. Let’s demand the NRA tell the truth!
Continue Reading No Comments 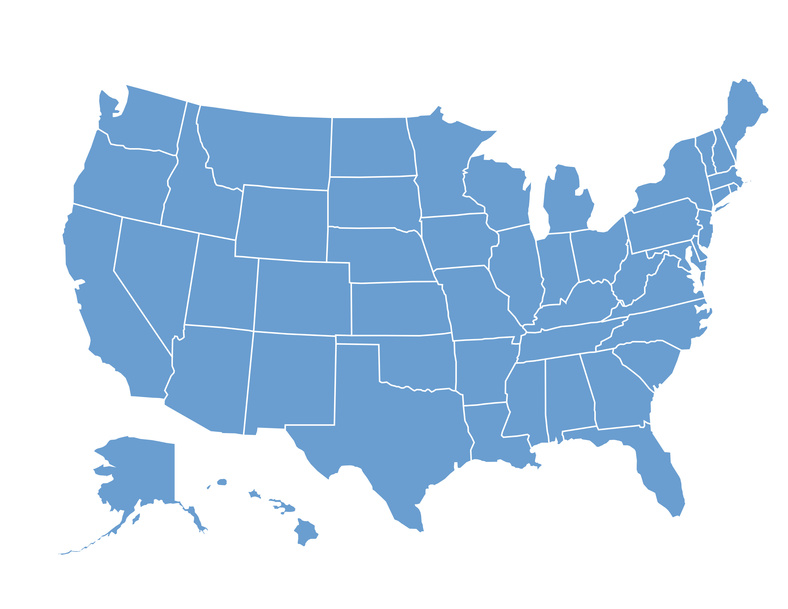 For many people in the United States, the Second Amendment is much more than just another part of some old document. For them, it is a sacred part of their lives. Many people consider the right to bear arms as much a part of being an American as Baseball and apple pie. People who fear losing the right to bear arms get upset not just because they feel that they will not be able to protect themselves, but because they feel that part of what makes them American could be ripped away. While there are gun control statistics that both sides of the debate use to try and prove their point, attempting to tell someone that their feelings on their personal and national identity are wrong is very difficult to achieve. Fundamentalists believe that the right to bear arms shall not be infringed. These individuals believe that certain gun control laws have already crossed the line. The right to bear arms is part of what makes America unique among the rest of the first world, and there is a lot of pride that goes with that for most supporters of the 2nd Amendment. For others of course, the right to bear arms is an inconvenience. They see is as not only something that the majority of first world nations had the good sense to avoid or do away with, but as the reason we have gun violence today. Despite the fact that most crimes are committed by illegal or stolen guns, those that are against the right to bear arms still push for further gun control. No matter what happens, the push to either repeal or constrict the 2nd Amendment will not be over any time soon. Until those who are for increased gun control and against the right to bear arms realize that it means more to a majority of Americans than just being able to target shoot and hunt, the dialogue seems doomed to keep going around in circles.
Continue Reading No Comments 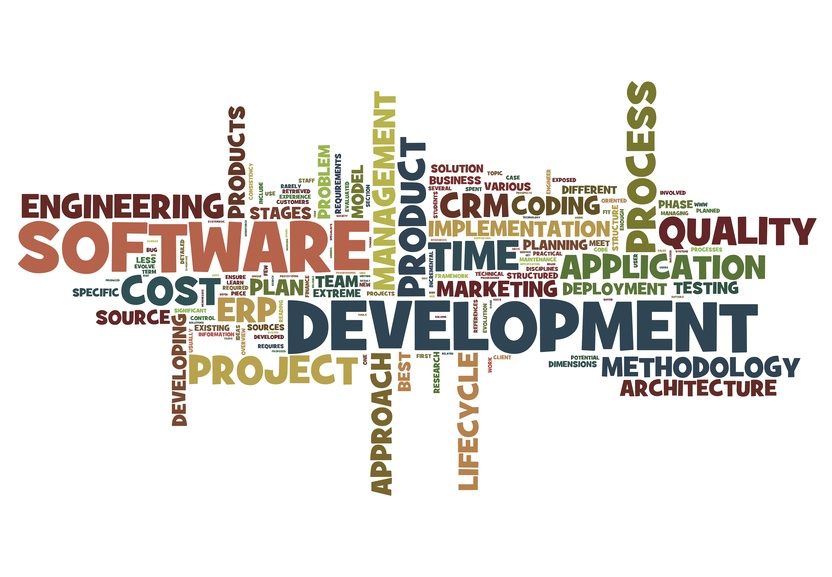 The Bill of Rights is what people call the first ten amendments to the Constitution. These were each added in so that people could make sure that they would be able to enjoy the natural rights of property and liberty. One of the most hotly contested of these is the 2nd Amendment, which most people interpret as giving people the right to bear arms. In addition to the right to bear arms, the 2nd Amendment also makes mention about a well regulated militia being necessary to the security of the state. This is one of the many reasons why the 2nd Amendment still today remains under close scrutiny. Many proponents of gun control believe that the 2nd Amendment was intended to give the military the ability to work with weapons, and that ordinary citizens should not be able to legally possess them. The often point out gun control statistics, many of which do not yet include some of the more recent mass killings that have taken place in public areas and schools over the last few years. For other people, the 2nd Amendment is one of the most basic and sacred freedoms, second only to the 1st Amendment to the constitution, which guaranteed people freedom of speech, worship and the press. They see the right to bear arms as a way to ensure that people will always be able to protect themselves, whether it is from the kind of tyrannical government that the Founding Fathers feared, or from a criminal element within society. Those that are against the 2nd Amendment believe it to be one of the primary reasons for gun violence today. Obviously, advocates of the 2nd Amendment believe it to be all that is standing between honest people and oppression. These two opposing viewpoints have each recently become more and more vocal, even though at the end of the day, both are hoping to see an end to senseless violence and random killings.
Continue Reading No Comments
This website is dedicated to the right to bear arms. I know many Americans feel they need a gun to be safe. We want to discuss this viewpoint directly and find out how realistic that really is. The 2nd amendment gives Americans the right to bear arms. But it is also illegal to drive 100 miles per hour or yell FIRE in a theater. So where it the balance when it comes to Gun Control?
Continue Reading 1 Comment
First«123