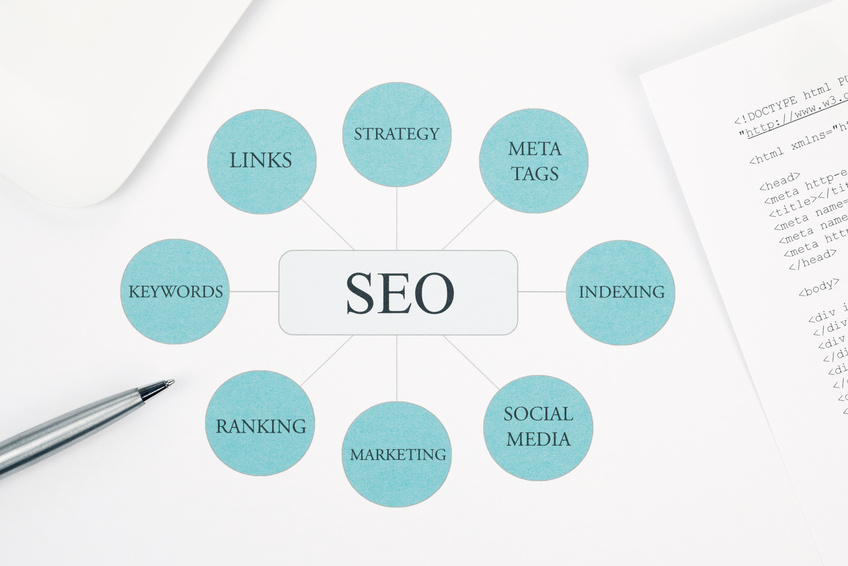 Recently, in a small suburban town a woman was returning home from the Post Office pushing her two year old in a stroller. As she passed a stand of trees a 17 year old and a 14 year old stepped out and demanded money. She refused, pleading that she had none. She told them that caring for a baby took all her money. The 17 year old drew a gun and shot at her four times. He grazed her ear and hit her in the lag. He then walked around to the front of the stroller and killed the child, shooting it in the face. These murderers were caught and will be prosecuted. Were these assassins operating under the 2nd amendment? Despite the terrifying gun control statistics in America most gun control articles are still dominated by gun supporters who complain relentlessly, and falsely, about “the right to bear arms” allegedly protected by the 2nd amendment. Where in the 2nd amendment is the call for compassion? Where among the fanatic’s gun control articles is the rational recognition that America’s gun culture is actually a culture that condones murder? Gun control articles are dominated by supporters of the NRA. But this denies the fact that gun control statistics demonstrate a shocking, heartless society. The number of negative gun control statistics far outweigh the alleged importance of the 2nd amendment. Yet the debate is dominated by gun fanatics. The NRA is now recognized for what is so obviously is, the lobbying arm of American gun makers. The gun makers have no sympathy. Gun makers have no compassion. Gun makers desire profits and it doesn’t matter who is killed in the process. When American’s learned that the makers of cigarettes had known for decades that their product killed people they didn’t say, Cigarettes don’t kill people; People kill themselves.” They didn’t because they knew how stupid it was. Yet those who defend murder by gun are not held accountable. Cigarette makers were prosecuted; the gun lobby had a law passed making them immune from prosecution! We have the facts, the gun control statistics, to right matters. What is gun control even about? Right now the gun control debate is dominated by a sideshow, an irrelevant argument about the 2nd amendment that evades the point. Gun control statistics are astonishing. By 1964 more Americans were killed by guns in America than ALL the combat deaths in all the wars the country has ever been in. Almost FIFTY YEARS AGO! Let’s make the debate relevant!
Continue Reading No Comments